Arriving in Denver Airport, Colorado around lunchtime I quickly found a bus that would take me the 1.5hr trip up to Boulder.

I was initially hesitant to go there at this time of year given I had already sent my snow gear home from Japan. Boulder is at a high altitude (1655m / 5430ft) at the base of the Colorado Rockies and in March can be at least -5ºC and can get much colder in the middle of winter. Luckily for me, despite there being snow in the mountains and in town in some shady spots it was unseasonably warm at around 25ºC and was my first chance in months to walk around in shorts and a tshirt.

Boulder is a very outdoorsy culture with many people snowboarding and skiing in the winter and mountain biking, hiking, running, and kayaking in the warmer months. It has repeatedly been voted at or near the top for health, quality of life, education and well-being in the US and even as an outsider this was immediately noticeable.

Boulder is a college town, home to the University of Colorado, which means it has a younger (and friendlier) population. This was great for me travelling by myself as it meant there were always people around my age to talk to and drink with, and the bars were always busy regardless of the day of the week. It is also not a typical tourist destination for foreign visitors so it was good to get to experience the real United States away from queues, “must see” attractions and tourist prices, which had been my intention for the trip this time around having already been to this country several times before. I took a walk through the CU campus to see what it is like. Just like the University of Washington campus in Seattle the facilities are very impressive.

Just like one of my previous stops, “Portland, Oregon - An amazing place”, Colorado is big on craft beer so I made sure to try as many of the local beers in as many of the bars as I could as “sightseeing”. 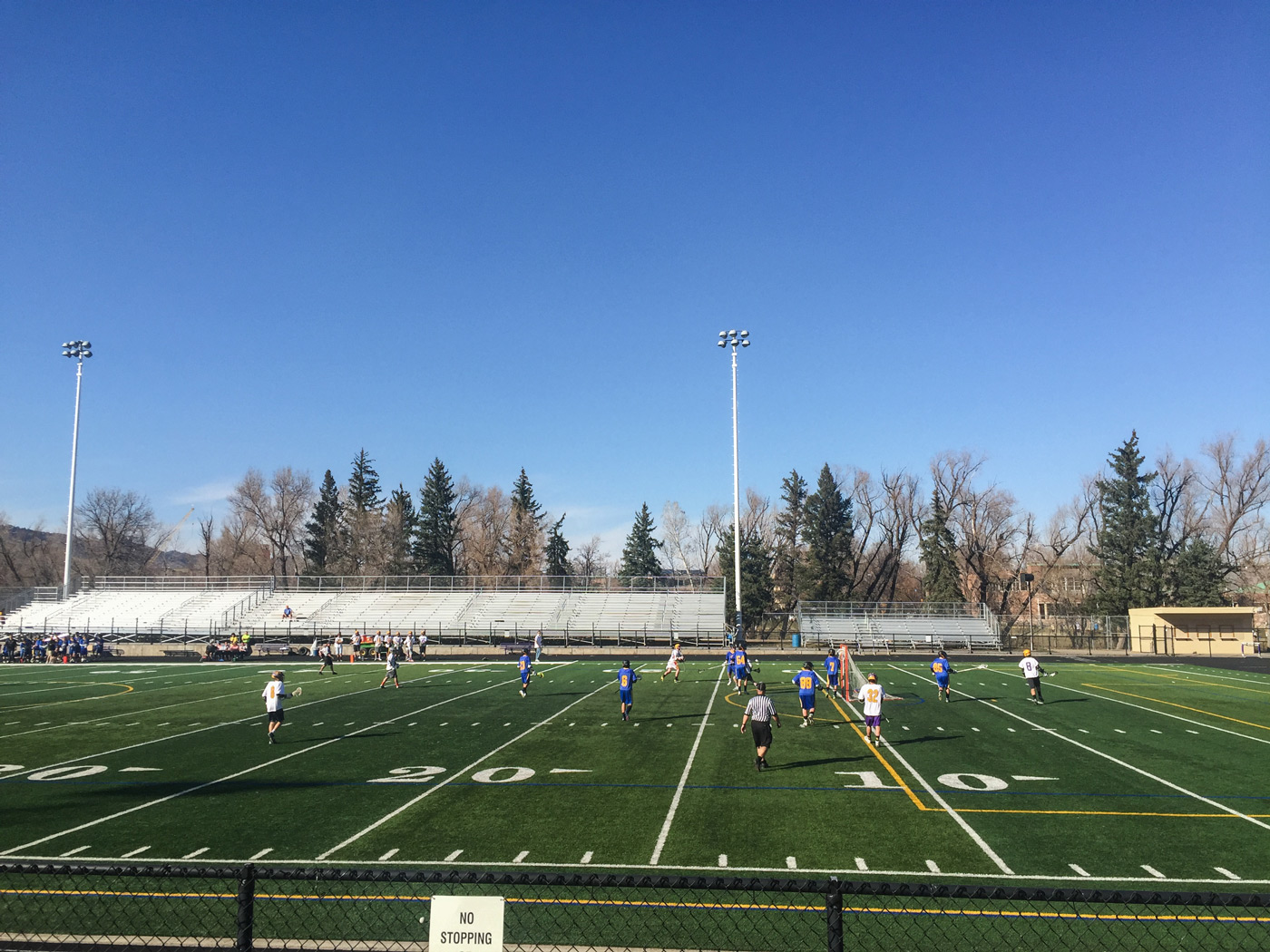 Watching lacrosse at the University of Colorado 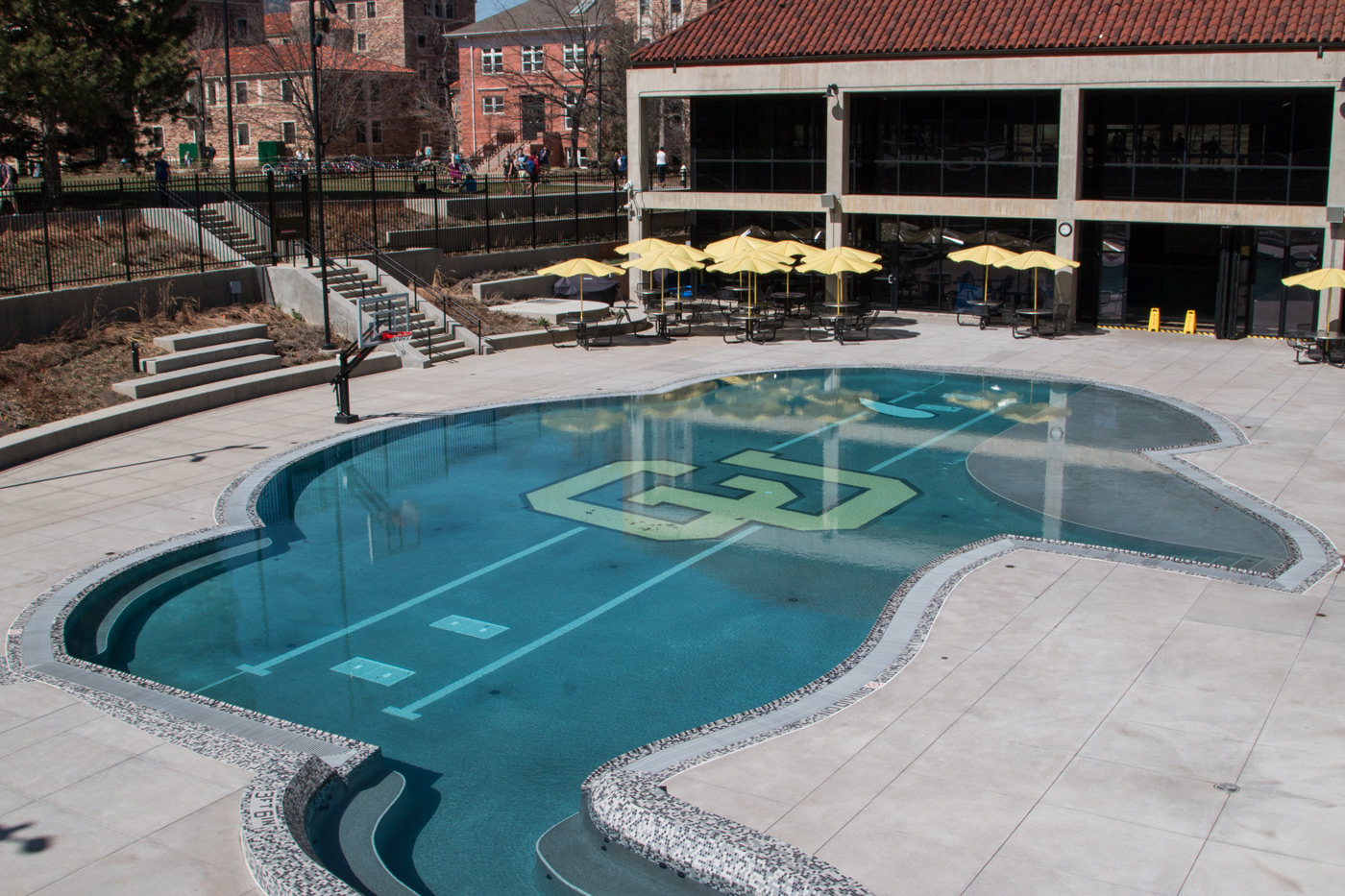 It turns out college life IS just like the movies! I could not believe that fraternities, and sororities actually exist along with everything that goes with it including greek letter organisation names, frat houses, membership initiation, and little brother - big brother / little sister - big sister responsibilities. It’s funny to an outsider but they seem to take it seriously and were more than happy to answer all my stupid questions. The Hill district was where I spent a lot of my time. It is opposite the university and is the centre of college life containing many bars and home to many of the frat and sorority houses. 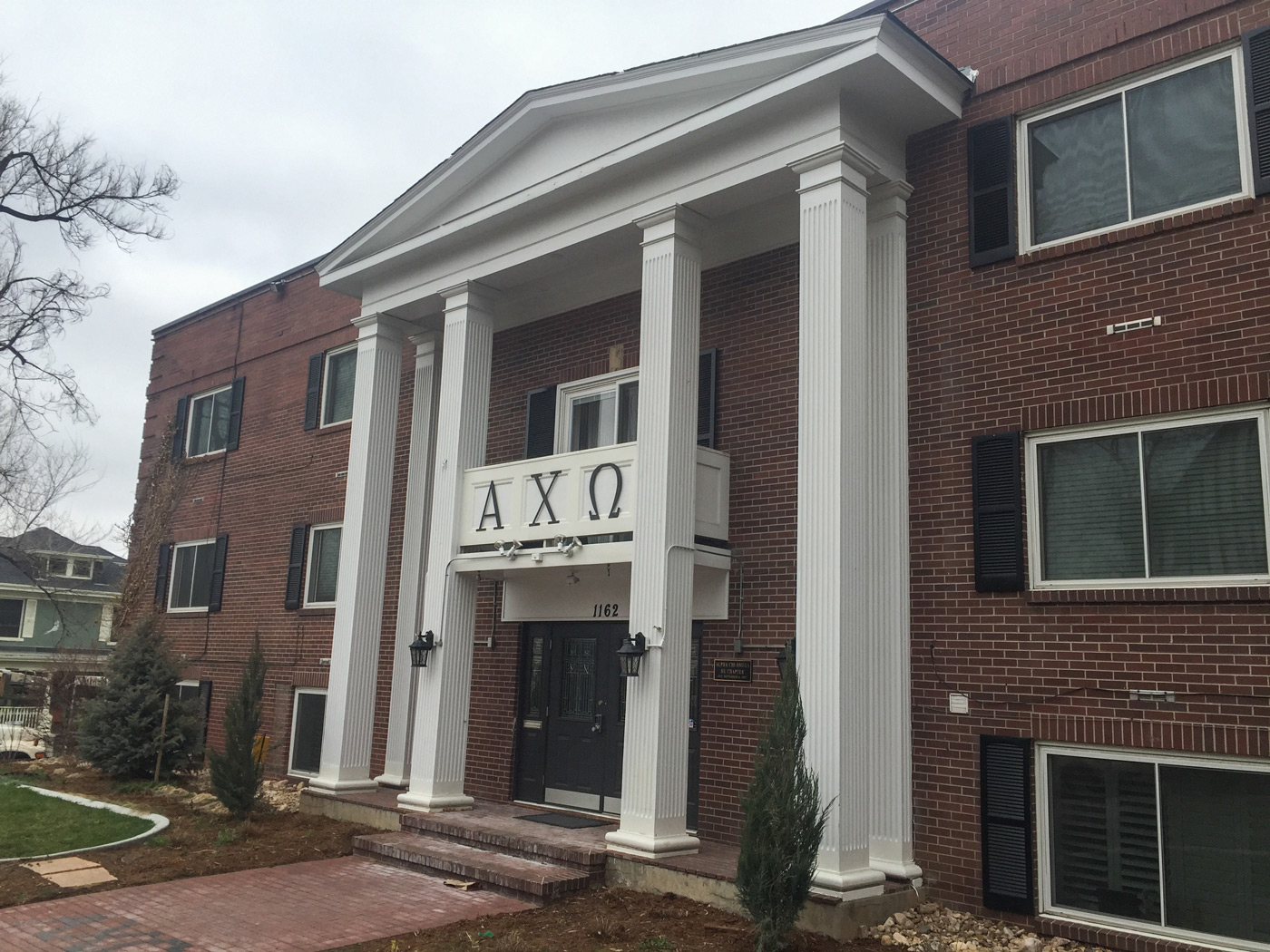 By coincidence, much like many other events so far this trip, I happened to visit during St Patricks Day celebrations. Surprisingly I was told by few people that this was one of the best times to visit and they all get really into it. What started out as a going out for couple of drinks ended in getting home to bed at 5am. I somehow managed to meet two Irish guys who were amazed to find out I had been to their hometown, “Newbridge, The Wedding”, earlier this year. It was a bad mix with two drunk Irish and an Australian stumbling around the US on St Patricks Day.

Boulder is located at the foot of the Flatirons and on one of my days exploring I walked up into Chautauqua Park to have a look around and take a few photos. 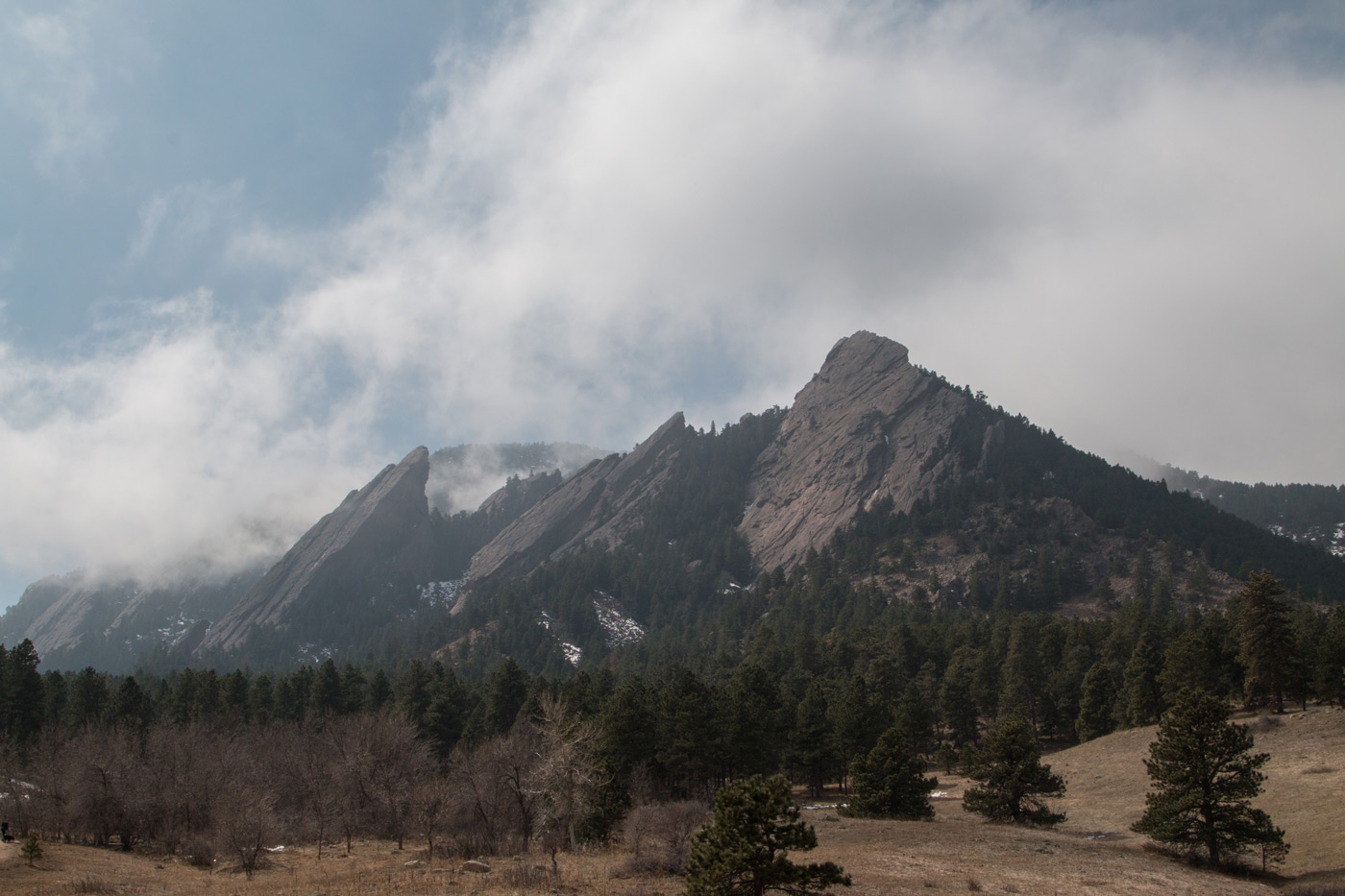