After hearing big things about Irish weddings from multiple sources in the months leading up to the trip I had high hopes and big expectations for Bec and Liam’s Wedding especially knowing that the O’Keeffes were such a large and fun family. This wedding did not disappoint! In fact I’d go as far as to say it was the most entertaining and enjoyable wedding I have ever been to. To be fair to other weddings I’ve been to this one did go at least twice as long!

The hotel itself was fantastic and it made a big difference having the whole wedding staying on location. You not only had a chance to catch up with everyone as they trickled in to check-in in the lead up to the day they were also all still around at breakfast the morning after to reflect on, or refresh, memories from the night (or more likely early hours) before.

With Lauren on wedding party commitments and preparations for the majority of the day… I had the wintry morning to myself to explore the town of Newbridge, Kildare. 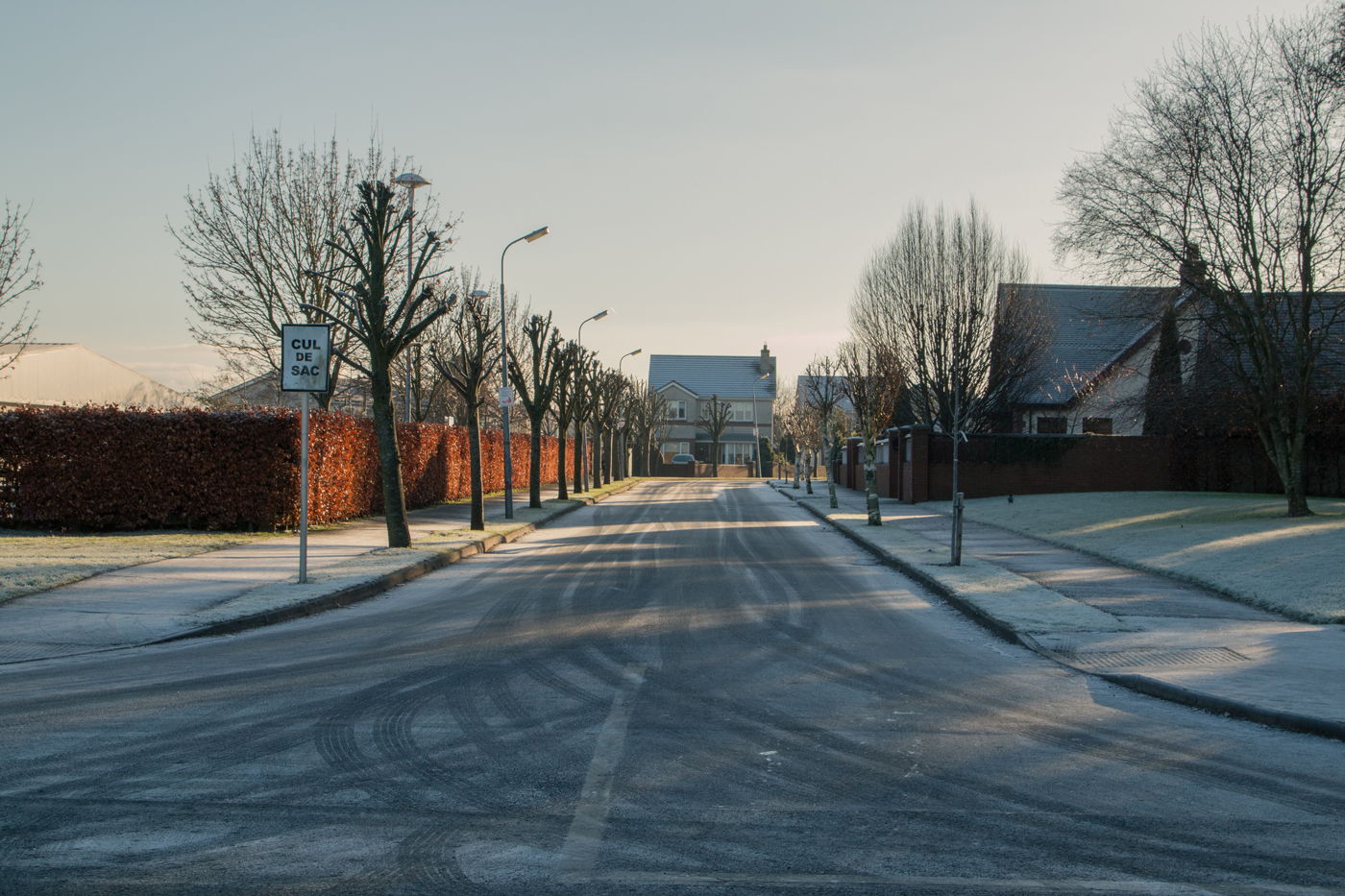 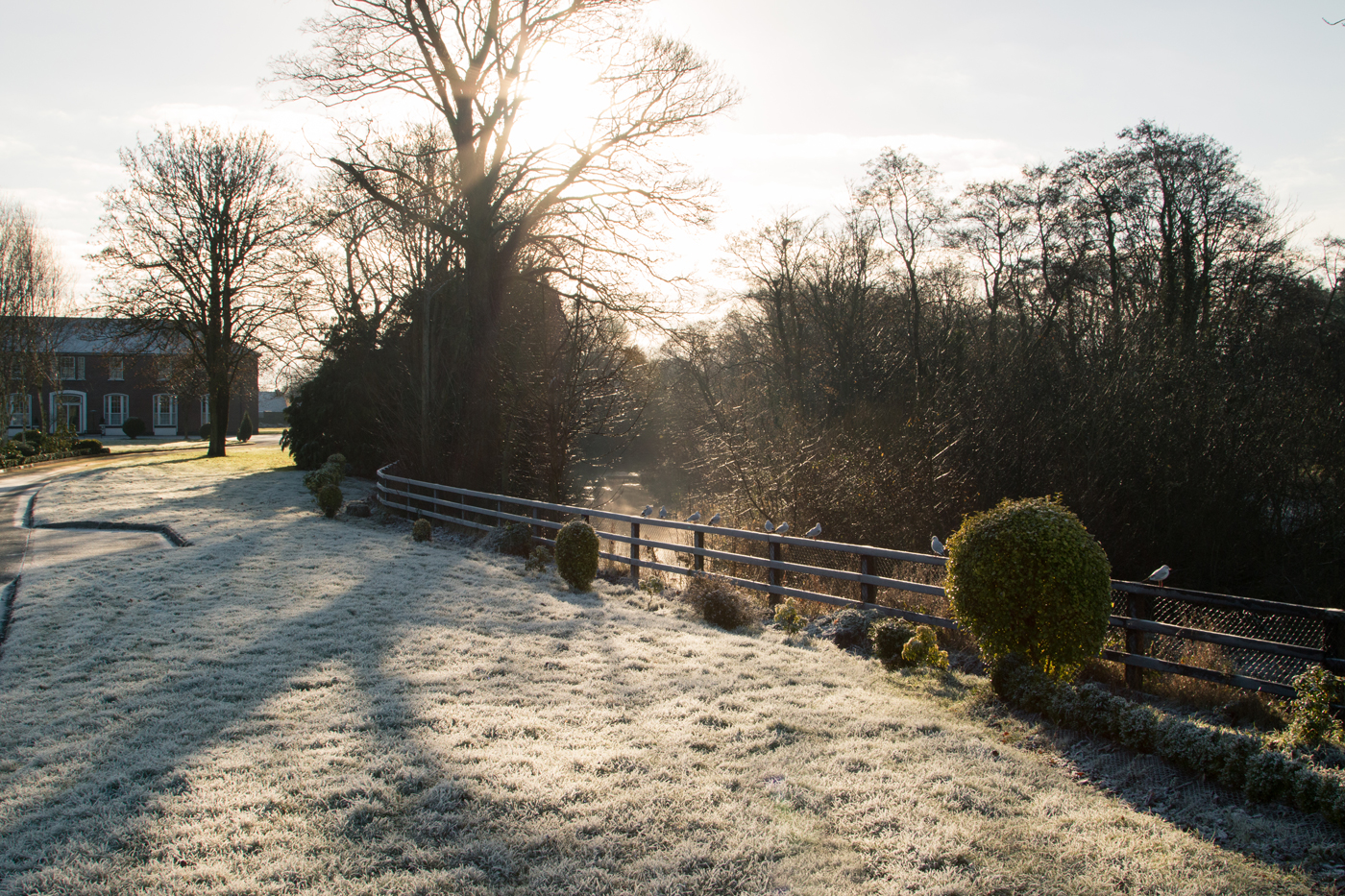 Frost on the grass

The ceremony got started mid afternoon in the light filled Garden Room with a drinks reception immediately following. Beers, photos, introductions and more beers as I met, and made good efforts to remember, the majority of Lauren’s extended family and partners. Meeting the friendly and welcoming bunch was made even easier with help from a number of the family members I had met over the years during their visits to Australia. 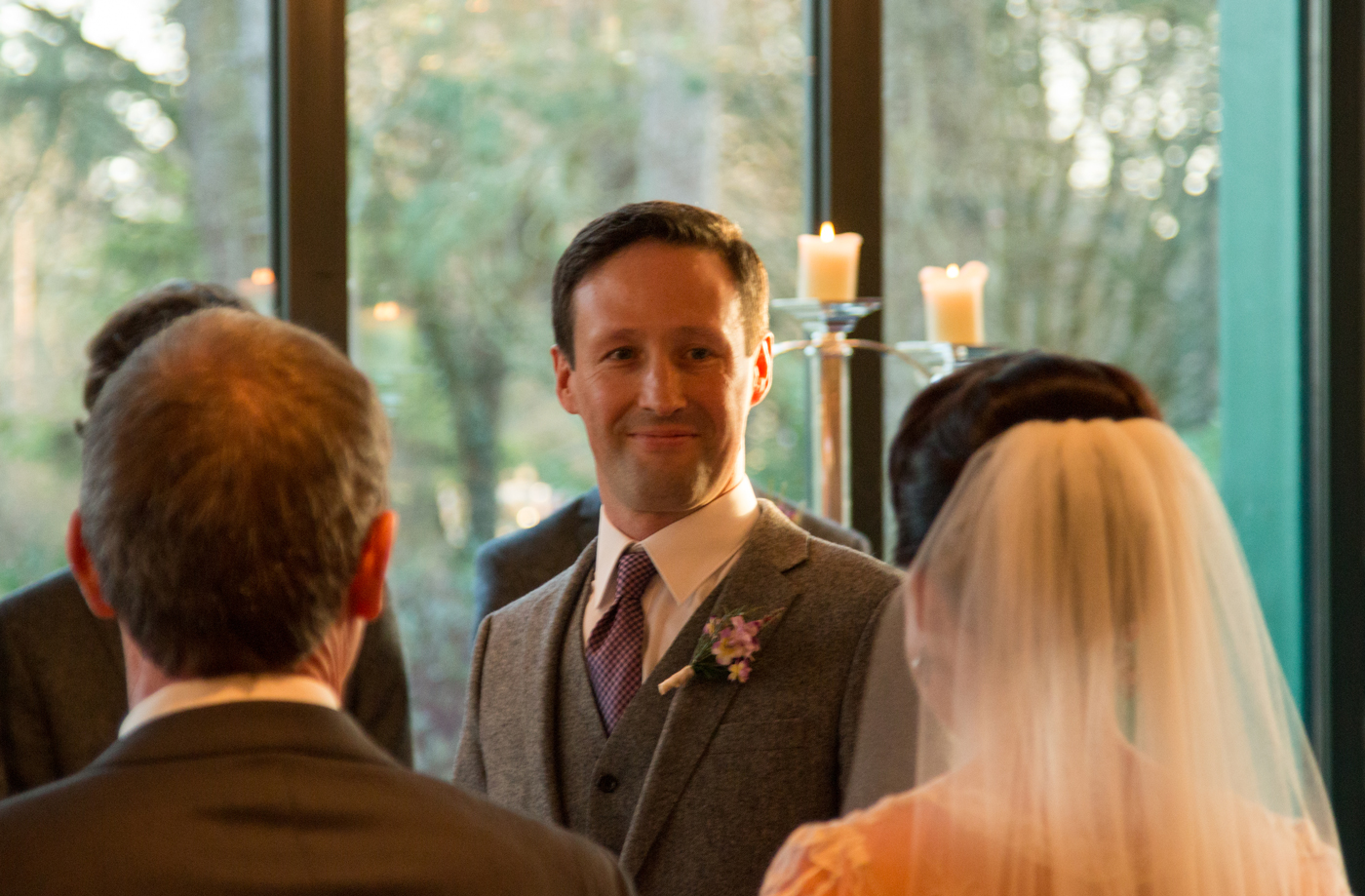 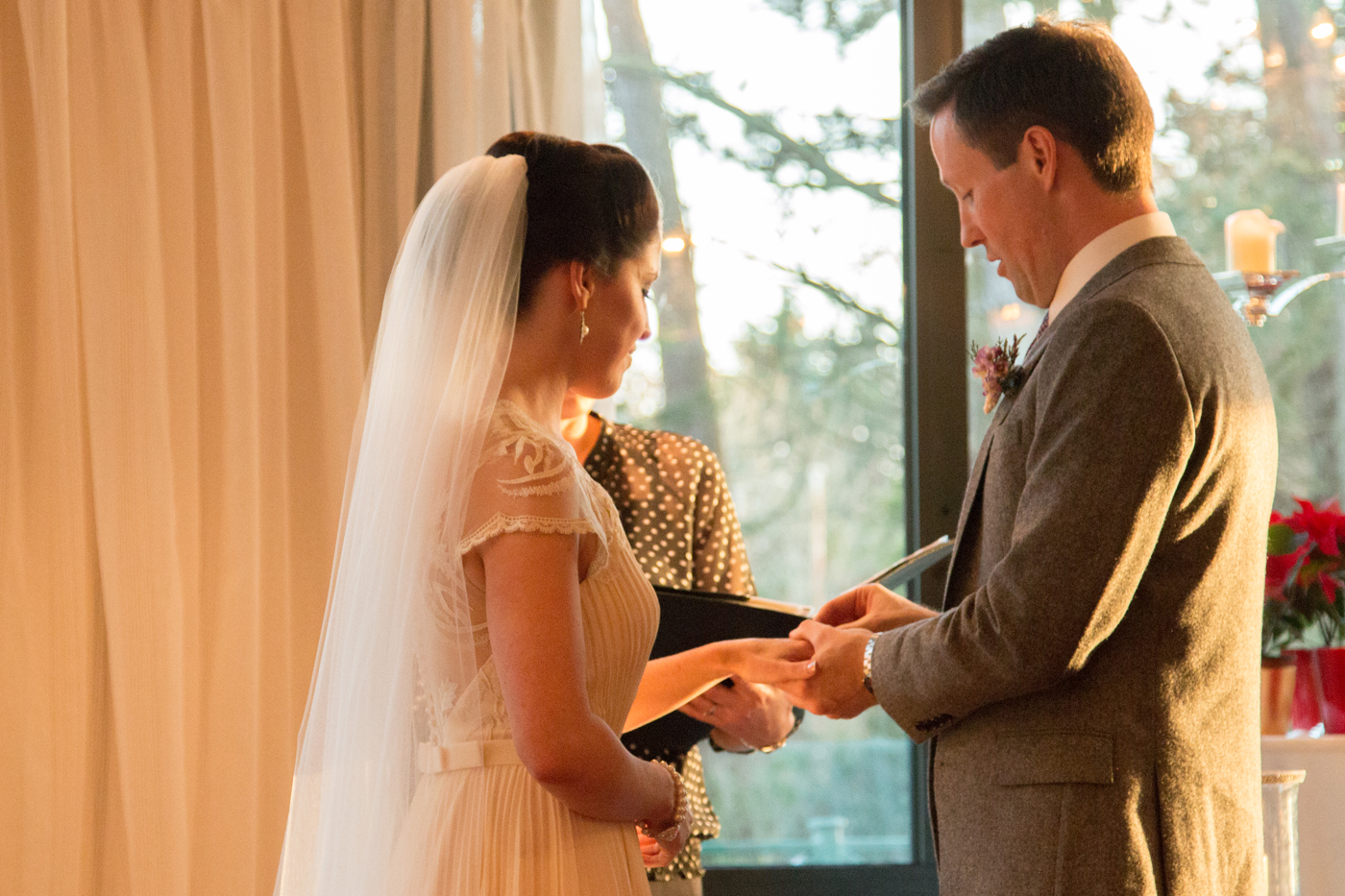 We moved to the ballroom for meals, speeches, and dancing with a live band managing to get the majority of the guests onto the dancefloor. Never had I been to a wedding where there were people dancing even before the bride and grooms first dance! It was a sign of the night to come with guests of all ages dancing from start to finish on a constantly packed dance floor. Just when your typical Australian wedding would be winding down a DJ came out and the party was just getting started. Dancing and drinking continued until at least 2am when we moved into the next room for some more. I retired to bed around 3am but after hearing stories the next morning some guests continued on until sunrise.

If there were a group to rival Australians in their drinking antics that group would definitely be the Irish. So to mix the two for an Australian/Irish wedding was always going to be a recipe for success. The quantity of pints and champagnes drank were reflected in the amazing dance moves with everyone taking their moment to impress the surrounding circle. Lauren silenced her competitors however with a perfect display of the worm, dress and all, in the middle of the dancefloor!

A great day was had by all and I’m grateful to Bec and Liam for the invite and especially glad that I made the long trip over for my first Irish wedding and my first time in Ireland. I can’t wait to go back, next time in Summer! 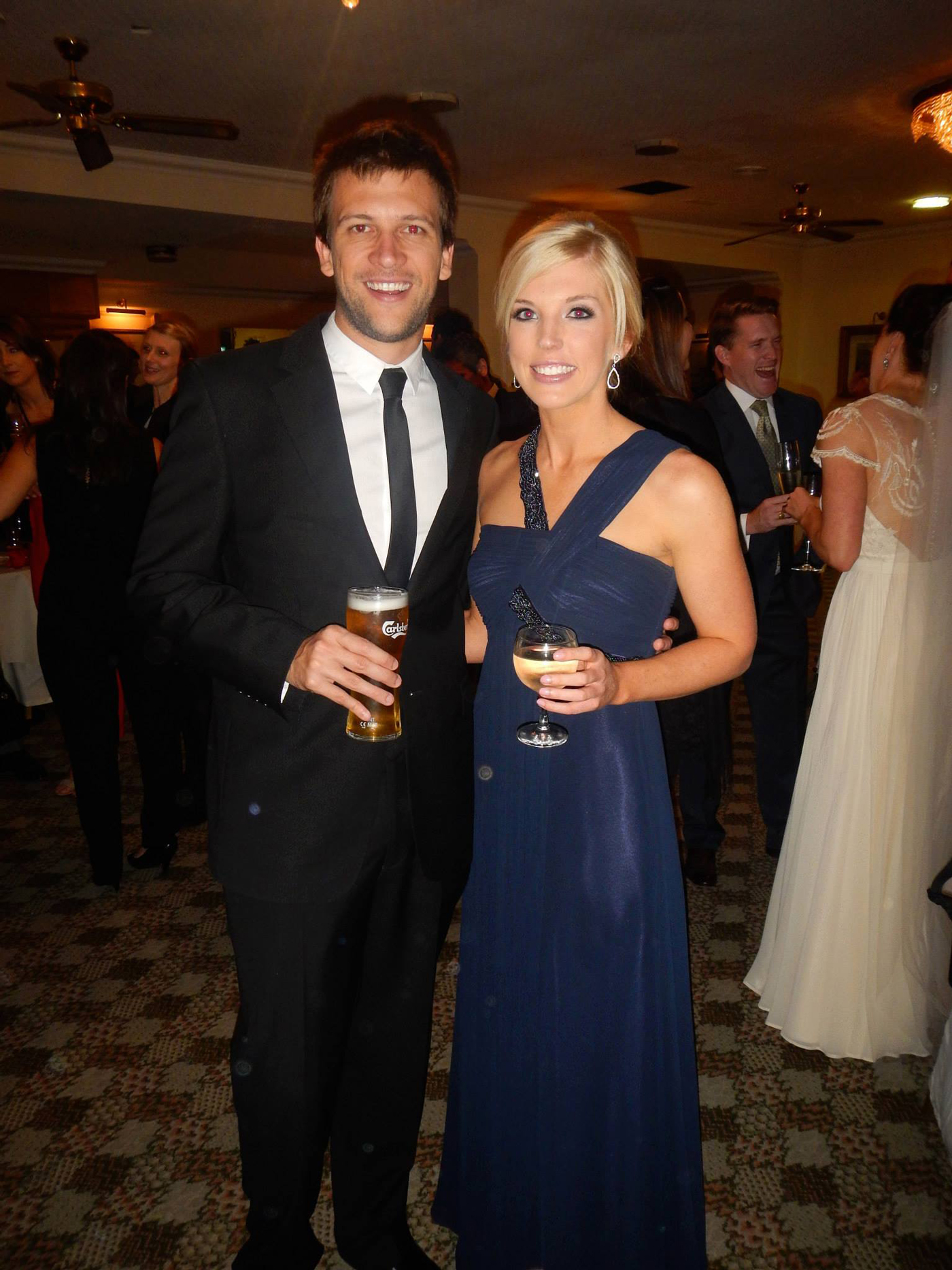