Recent travel » Japan - Checking out the other resorts

When people mention skiing or snowboarding in Niseko they typically are referrring to the main resorts all linked around the main tourist spot Hirafu, these being Grand Hirafu, Hanazono, Niseko Village and Annupuri. There are many other resorts in Hokkaido, some that are within reach from Hirafu for a day trip. As I was staying for a long period of time and had already ridden those main four resorts extensively I wanted to see some of these other resorts.

James and I had already gone to Moiwa this trip so next was Rutsutsu. A large resort located 40 minutes away it was only ¥6700 ($70 AUD) for a return bus trip plus 1-day lift pass, very cheap compared to the rip off that is Australian ski resorts. We had both been there five years earlier on a previous trip so we had a rough idea of our way around the mountains. 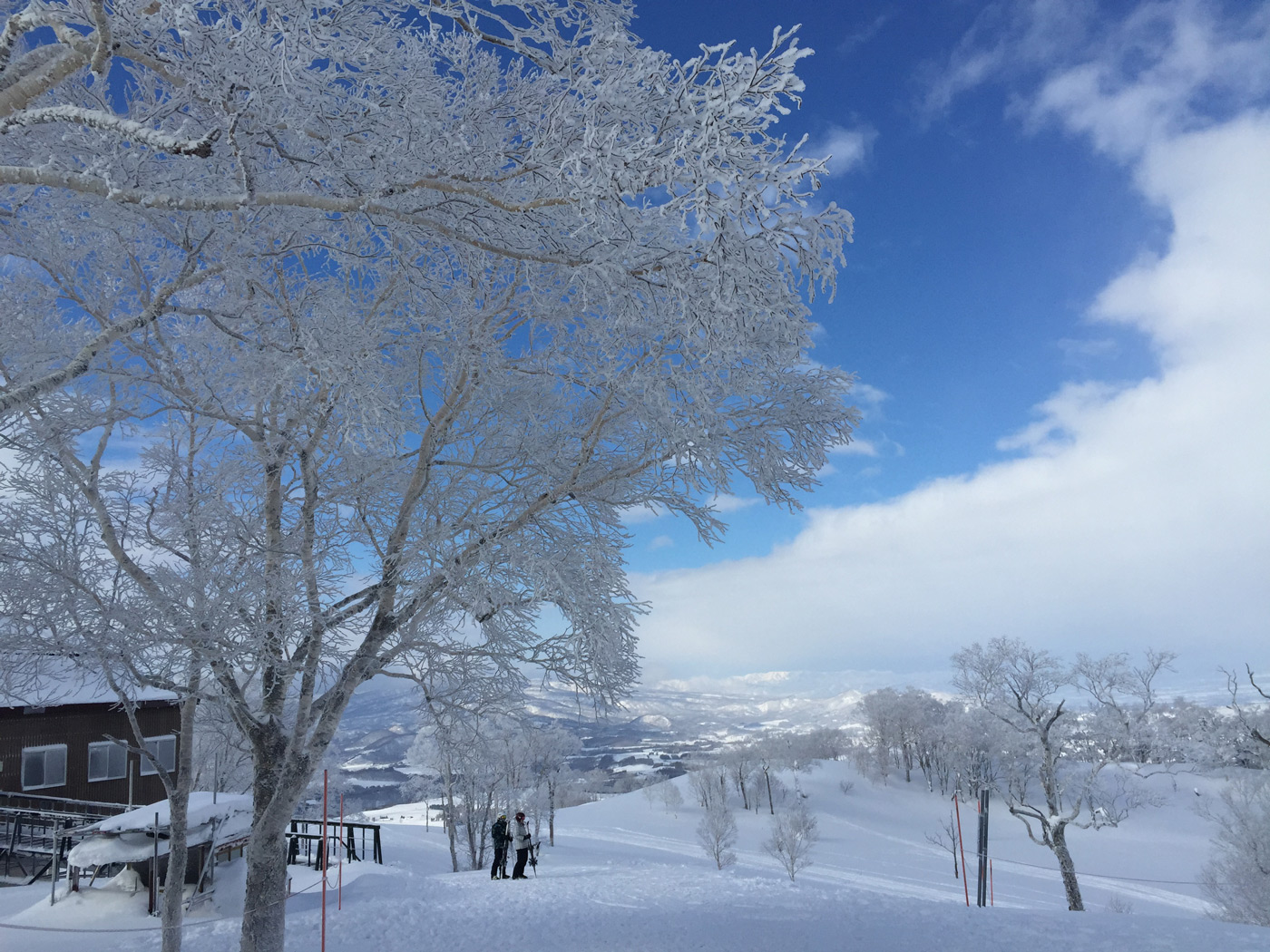 A moment of blue sky at Rusutsu 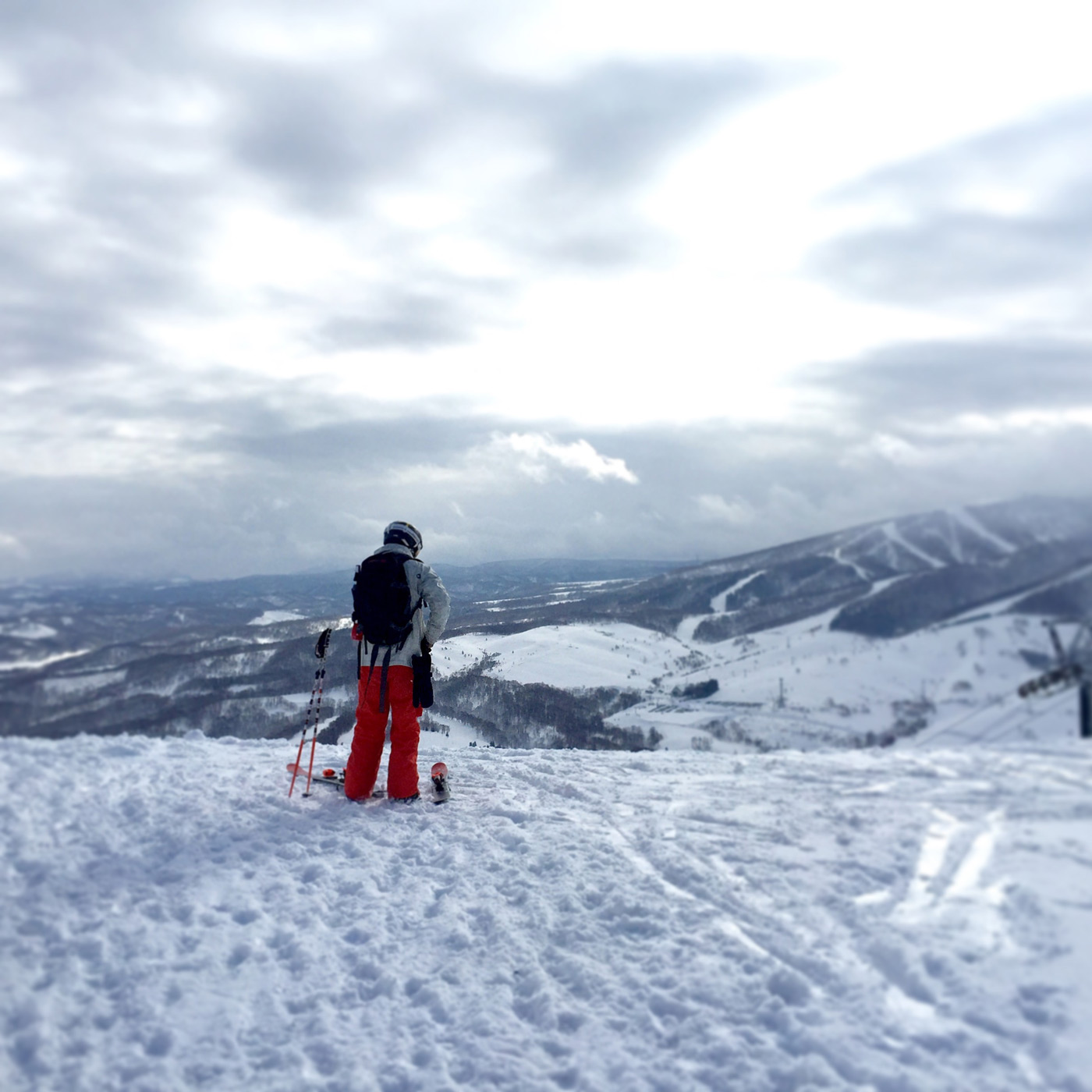 James planning the next run 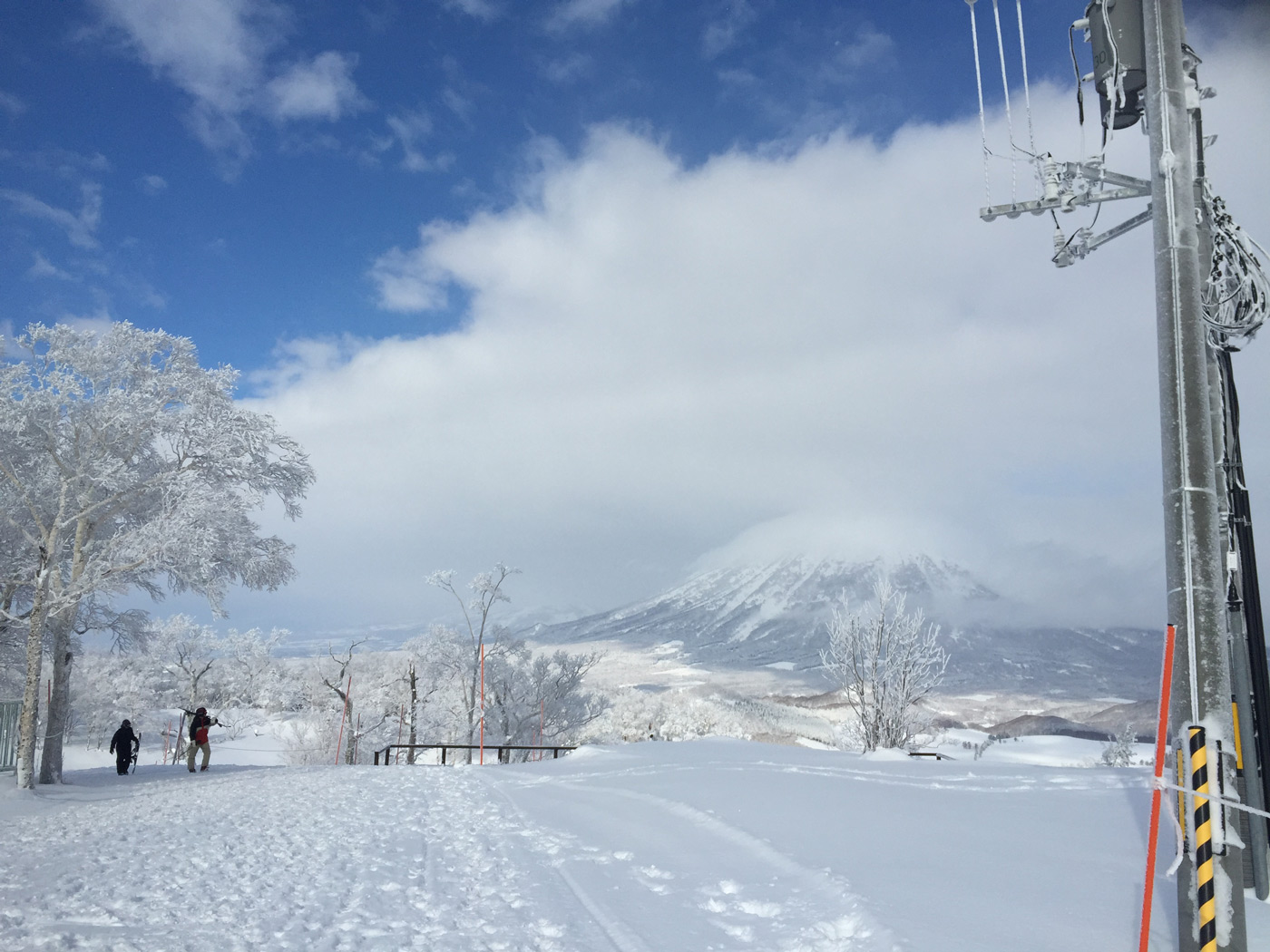 Mt Yotei coming through the clouds at Rusutsu

Kiroro was another resort that we had heard of that we could get to by bus. It was a suprisingly modern resort with an escalator heading up to the ticket office for all the loser, robot walking, ski boot wearing people. Majority of the chairlifts were hooded and they also had a gondola. Though compared to most other resorts they had roped off most, if not all, of the off-piste areas and unless you ducked ropes you had to stick to groomed runs and leave the trees untouched. They were strict in enforcing it too and we saw a police chase like pursuit take place from the ski patrol. By after lunch we had skied the majority of the in bounds resort and were less concerned about pass confiscation so we ventured out and managed to find some fresh and deep snow that was easily the best runs of the day. 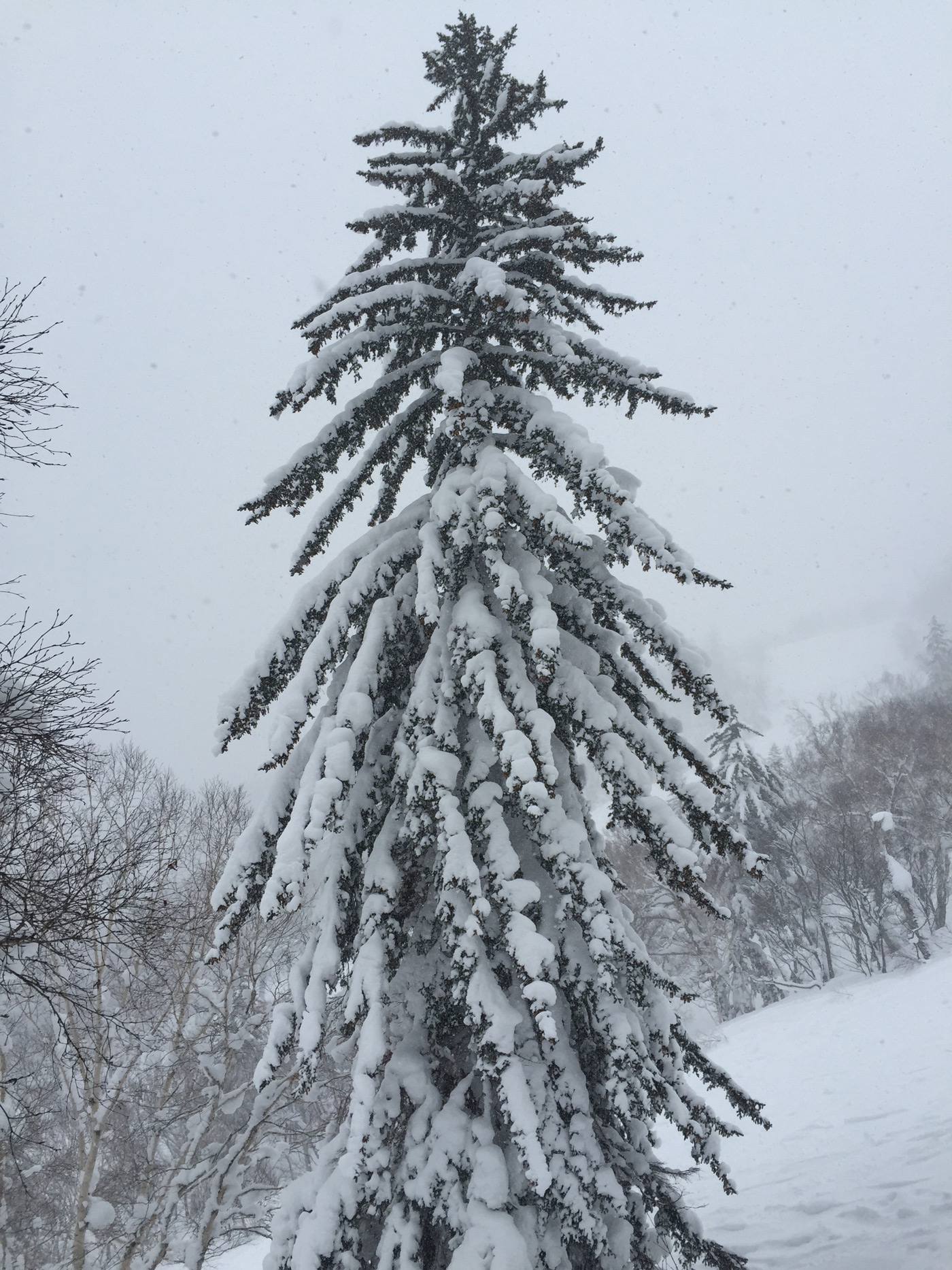