Now that my Raspberry Pi could communicate with my Onkyo Receiver, I wanted to build upon this and expose an API for a future iPhone app.

Following on from Part 1 where I explained how I set up a Raspberry Pi Zero to continually monitor and notify of the Zone 2 power status of my Onkyo Receiver by flashing LEDs, I will now explain where I went from there.

Given I was already playing with Python and I would be using the excellent onkyo-eiscp wrapper again, I looked for a recommended Python framework for creating REST based services and came across Flask.

I wanted to build a simple, stateless interface into my Onkyo Receiver that would, ideally, aggregate the results of several Onkyo commands into a small number of calls. As mentioned in my previous post, there is an existing Onkyo Remote iOS app on the AppStore that is clunky, complex and difficult to use. In no way did I want to replicate this whole app as 90% of its functionality I don’t even use. Instead, I wanted to offer a small subset of functionality that is specific to my setup at home and our use case, and do these few things well. 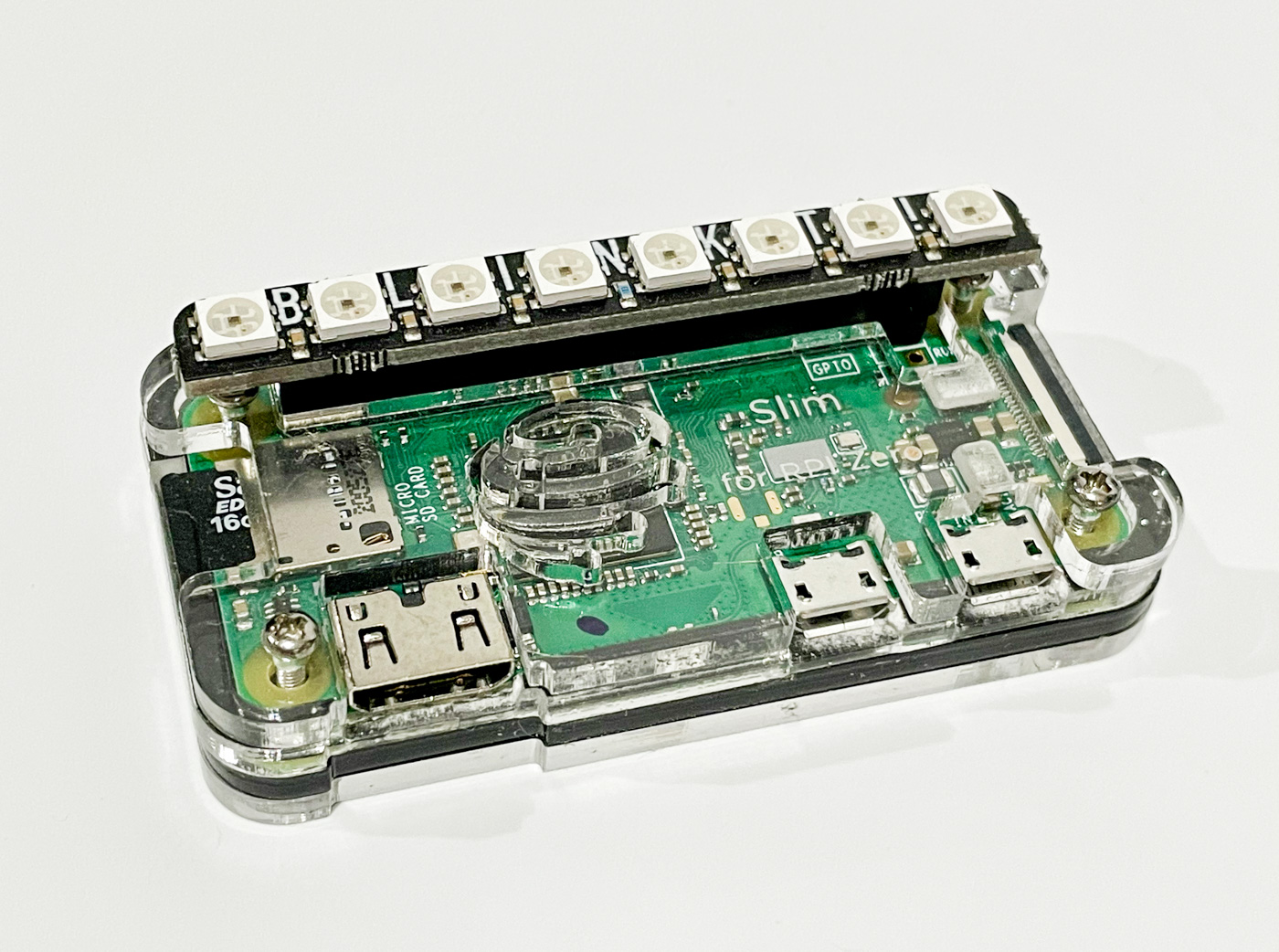 Installing Flask was simple. I created another virtual environment and installed what I needed.

And again exported my dependencies.

Looking in requirements.txt afterwards, this shows all the transitive dependencies that Flask also brings along.

Flask was really simple to get up and running, I just needed to define my first endpoint or route and from there I could continue to use the EISCP library to communicate with my receiver the same as I had done in Part 1.

Below is my first endpoint, I’ve left numbered comments on key lines and will explain them below.

I can now start the application:

And make a request to my first endpoint:

One of my next requirements was to be able to turn the receiver and its zones on and off. I tried to follow the REST semantics and CRUD patterns in my API design.

Wanting the ability to control the volume on each independent zone had me following a similar URI structure again.

Some other plans for further endpoints include changing the input source per zone, setting the same source across all zones, and maybe more once I get stuck into the app features.

For now, the Raspberry Pi has been a great learning exercise, allowing me to work with a language completely different from my day to day work and try something new. I’m looking for other ways I can put it to use including open source home automation software, Home Assistant and network-wide ad blocking with Pi-hole.

For the full project see https://github.com/danielbowden/onkyo-api