Snow in Central Park, what a difference a few days make! We just had to head back to see it covered in snow and it was so worth it. 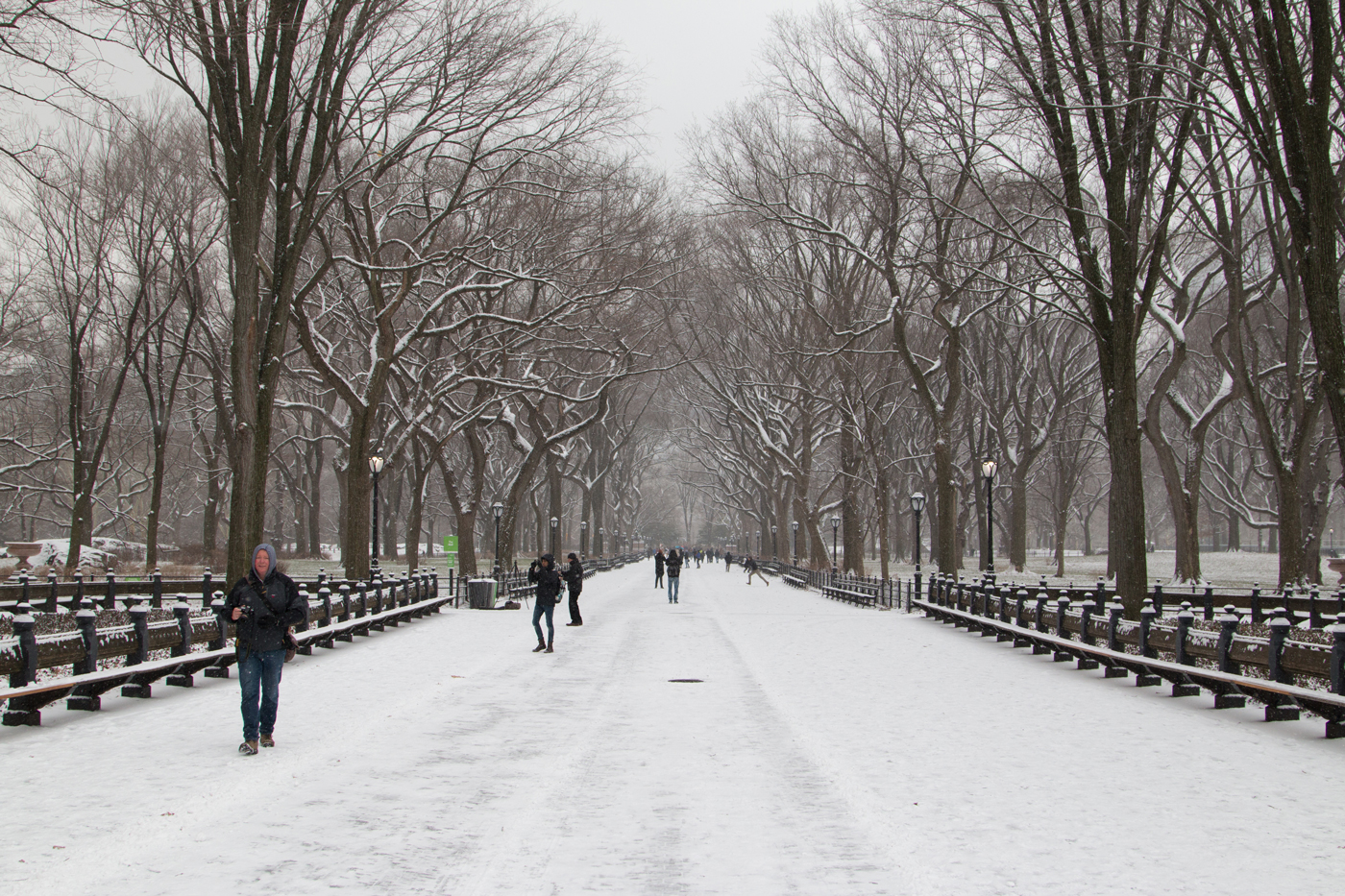 New York City was well prepared for the snow and ice and always had the footpaths cleared and salted by the time we ventured out every morning. On the other hand we were not so equipped and walking around and waiting on subway platforms in normal skate shoes meant some numb and wet feet pretty quickly.

We walked along 5th Avenue (window) shopping and playing on the life sized piano then ventured down through Grand Central Station, Wall St, and on to the ferry terminal to get the free Staten Island Ferry for a good view of the passing Statue of Liberty. Stopping at the 9/11 memorial on the way back was an uneasy and sombre experience with many flowers affixed to names and near silence despite there being quite a number of people there.

Lauren busting out on the piano 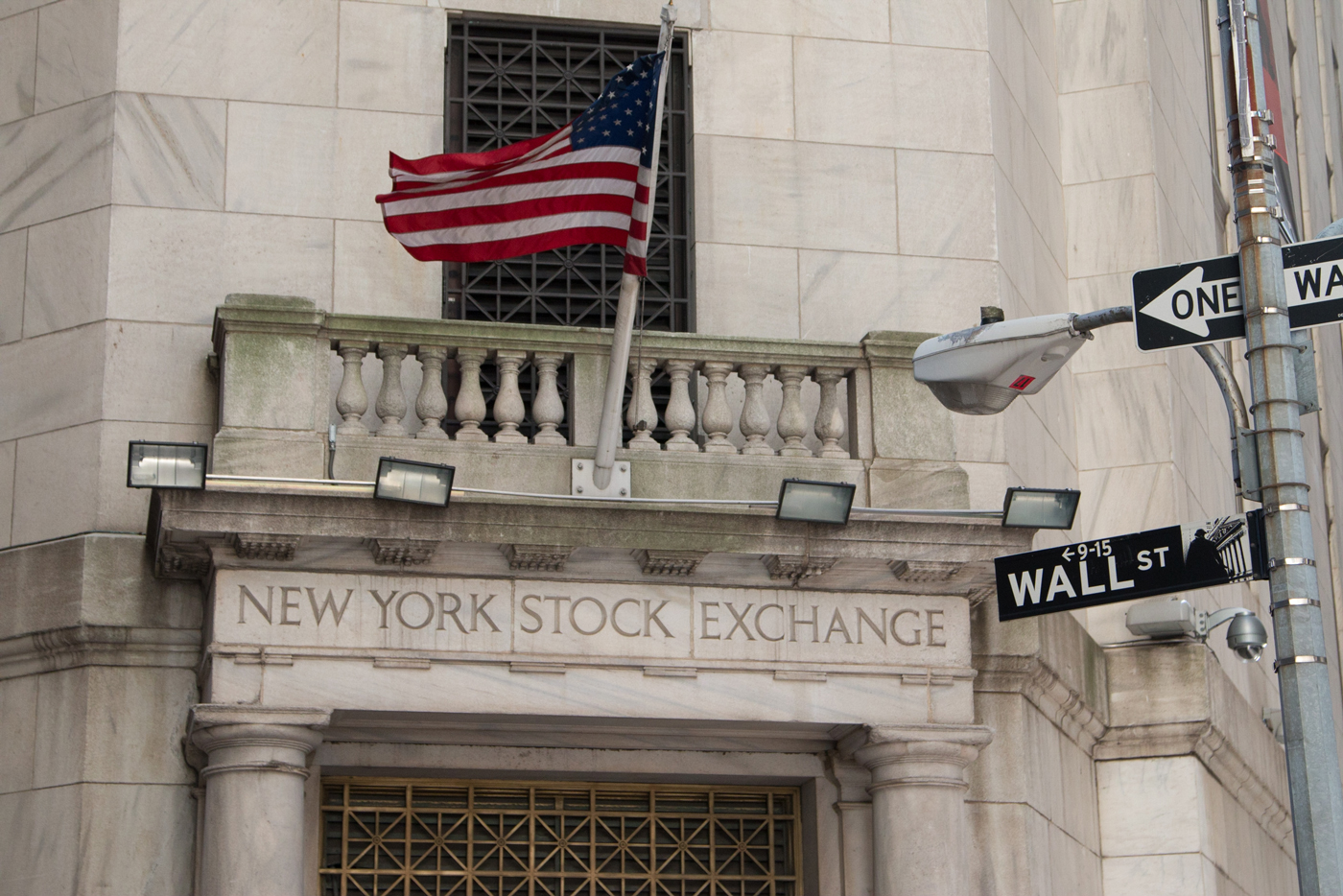 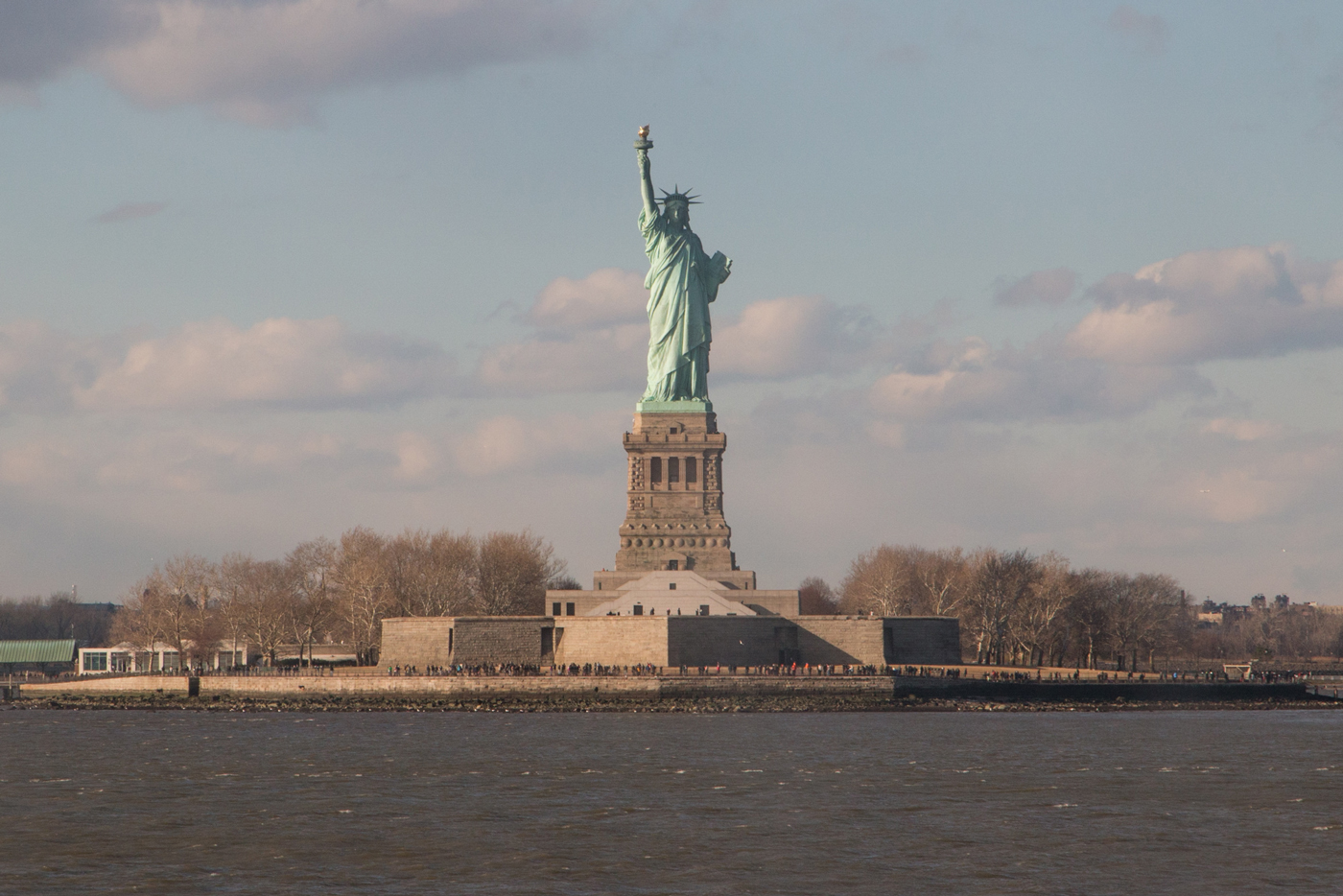 Statue of Liberty in the warm afternoon light

I managed to come across a stand up comedy show in a small underground comedy club in Greenwich Village so we waited patiently, but freezing, in a standby ticket line hoping to secure a spot. We both got in and it turned out to be every bit as funny, offensive and rude as I had hoped. A great last minute thing to do on a night when we had no other plans.